This website uses cookies to allow us to see how the site is used. The cookies do not identify you. If you continue to use this site we will assume that you are happy with this. If you want to use this website without cookies or would like to know more, you can do that here.
Events and Hospitality 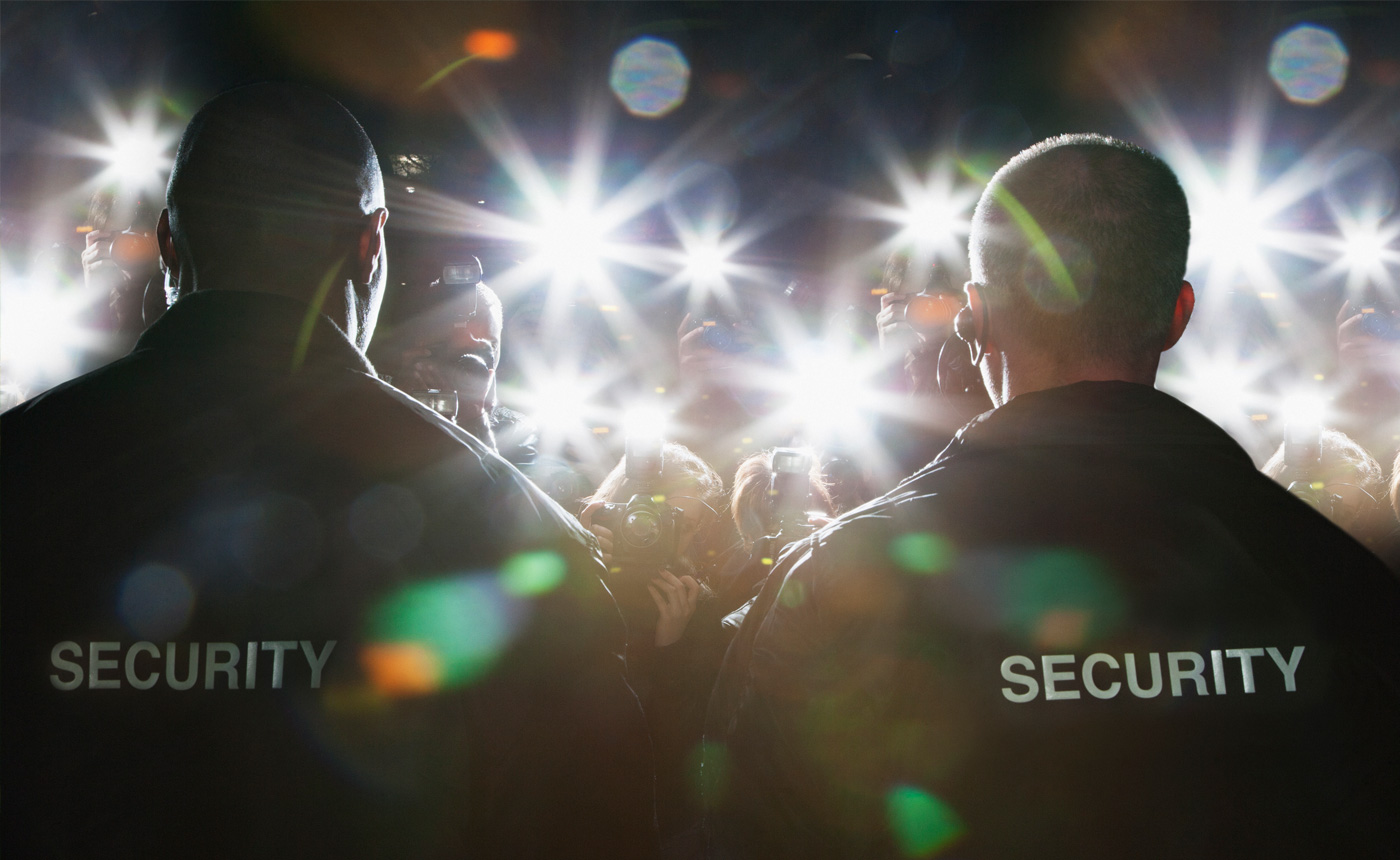 Back to case studies

Amberstone supported the protection of high value assets at a high-profile event on behalf of jewellery specialists, Signet Group.

Amberstone were tasked with taking ownership and responsibility for a large amount of expensive jewellery, which was to be showcased by the designer (LeVian) at a catwalk show at an event inside the Tower of London. The event was ticketed and guests were controlled by Amberstone’s security team alongside taking responsibility for protecting the jewellery pieces on show.

The jewellery was delivered by CIVT officers. Once inside the building it became Amberstone’s responsibility until collected later that evening and transported securely from the event.

All jewellery was delivered, accounted for, distributed during the event and collected without any issues at all – one pair of small diamond earrings were initially not handed back in but security were able to identify the model wearing them and retrieve them without issue.

A benefit of the coverage Amberstone supplied was an overwatch of the event building itself, which provided added security and isolated it from the general public who were visiting the Tower grounds that day. Access control for the main event room was conducted particularly professionally in conjunction with a marketing company checking credentials.

It was clear that Amberstone’s professional approach and high standards of service provision was a catalyst for retaining the event for a second year which was unfortunately only cancelled due to COVID-19.

"I would like to thank Gerese and her team of security officers for the role that they played in securing the LeVian collection during the Tower of London LeVian event. The day started at 07.00 and did not finish until 12.00 midnight. During these long hours the team remained professional, flexible, approachable and produced an all-round excellent effort. Kevin played a pivotal role in co-ordination and developing the ‘can-do’ attitude amongst the team, while Gerese was able to go into areas we could not (ie model's changing area) overseeing the security of some very expensive jewellery and ending up retrieving a set of earrings. If we can maintain standards like these going forward it will be a ‘win-win’ situation for both Signet and Amberstone."