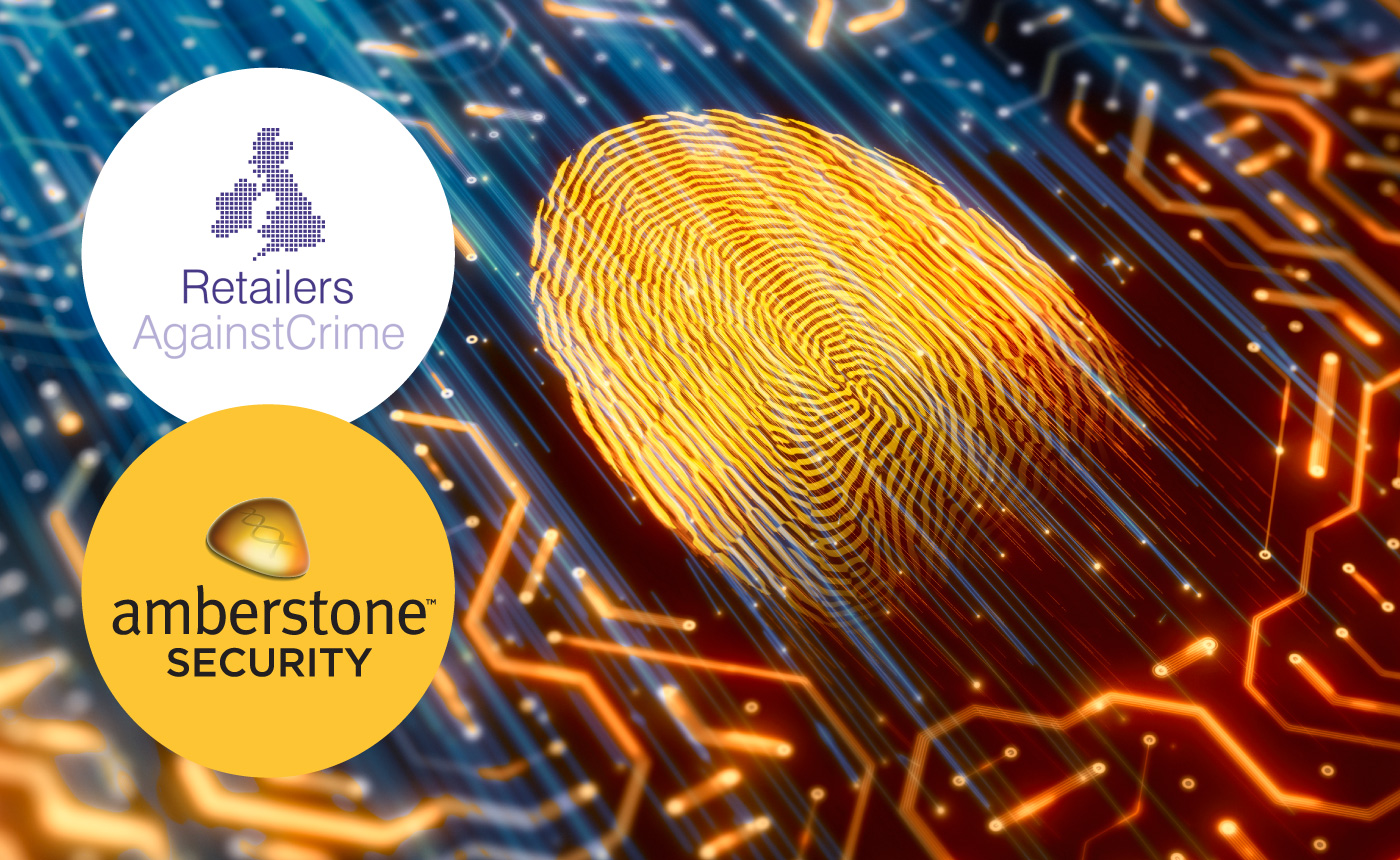 Back to case studies

Thanks to an intelligence-led collaboration between two Amberstone Mobile Roaming Security Officers, the Amberstone Security Crime Desk, and the not-for-profit partnership Retailers Against Crime, members of an organised retail crime gang in Northern Ireland were identified, monitored and apprehended.

Using their knowledge and experience of working in Tesco stores, Amberstone Security Officers Gavin McDowell and Barry Ireland used intelligence gained from the Amberstone Crime Desk and Retailers Against Crime to set up surveillance in a small car park not covered by CCTV and known to be used by the offenders.

During their surveillance, the security officers used information gathered from the Retailers Against Crime app linked to their Amberstone tablet to cross-reference the registration and model of the car and identify two female occupants using previous descriptions. Once the women vacated the car, it was established that inside the vehicle, there were a number of items suspiciously packed away and concealed under towels and throws.

Gavin and Barry relayed this information to the police and while waiting for law enforcement to arrive, continued to monitor the situation using the store CCTV and communicating through radio equipment provided by Amberstone. When one of the women exited the store with £200 worth of stolen goods, they were able to detain her until the police arrived.

This was outstanding teamwork from Gavin and Barry, who utilised their relationships with the Amberstone Security Crime Desk and other crime prevention partners to great effect in stopping an organised crime gang working in this particular area. Read more about what happened on the day in our interview with Gavin McDowell.

“Knowledge and the great work from the Amberstone Security Crime Desk and the lovely people over at Retailers Against Crime provided all the intelligence needed to action this stop and arrest.”