A Return to “Last orders please!” 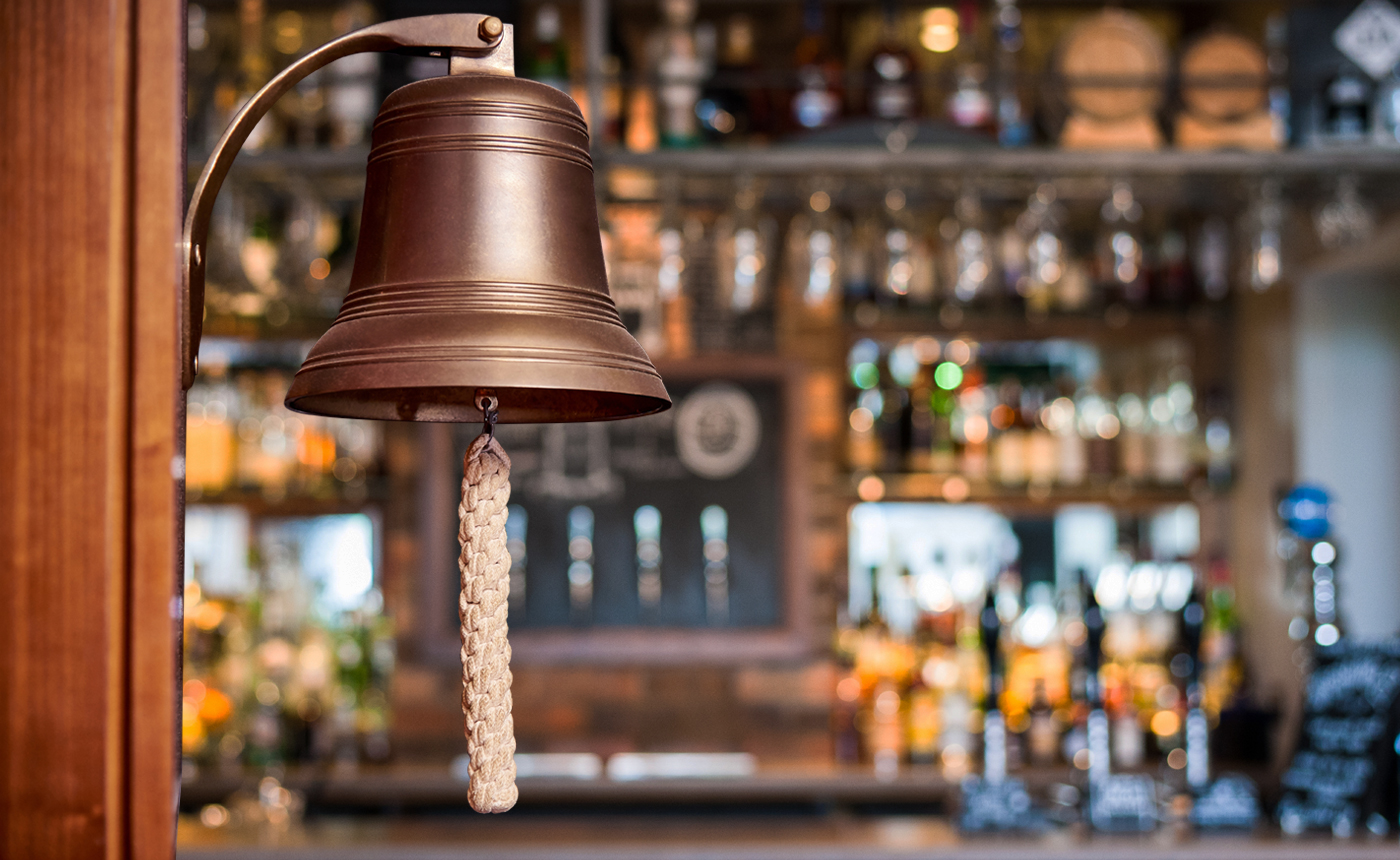 Just 15 years ago Parliament legislated to end the social problems caused by a fixed daily closing time for pubs and bars. And yet, here we are again. Same approach. Worse problems!

The Government initiative to fight the spread of Covid-19 by the introduction of a 10pm closing time for pubs and restaurants has caused public unease.

The measure intended to help fight the spread of the virus, and reassure a jittery public, has backfired spectacularly.

Previously quiet streets become crowded following the cut off time, as patrons leave their watering holes, many “the worse for wear.” Inevitably this creates inflammatory situations which can lead to antisocial behaviour and noise, assaults, sexual offences and people being drunk and disorderly. The antithesis of what you want to fight a pandemic!

So disturbing have the consequences been, of thousands being simultaneously ejected from venues, that people have taken to the streets to protest about the mass exodus instigated by pub, bar and restaurant owners being forced to close their establishments at 10.00pm. A double whammy for the initiative!

And yet this was entirely foreseeable. Why? Well for one thing Parliament specifically legislated to end the problems caused by strict daily closing times just 15 years ago, when Boris Johnson was MP for Henley Upon Thames, by passing the Licensing Act 2003 (henceforth referred to as “The Act”). And just three years ago the House of Lords Select Committee on the Licensing Act 2003 reported on its success!

The problems being caused by the latest initiative are precisely what The Act, introduced in November 2005, were designed to end. Yet here we are just 3 years after the Report of Session was published, and we have failed to learn the lessons of the last 55 years!

The Act codified and replaced laws relating to the Night Time Economy (“NTE”). Until the introduction of The Act pubs and bars had a blanket order requiring them to close at 11pm. Some opportunities for extending opening hours were informally available at key times, such as New Year’s Eve, and official extensions could be obtained by application to a local Justice of The Peace (a magistrate), which nightclubs would do to open much later. However, The Act changed licensing hours from a strict cut off to effectively a continuous licensing cycle of 24 hours a day.

Those who remember social drinking before 2005 will remember that at 10.45pm the bar staff would signal the soon to arrive blanket ban on any further sales of alcohol by ringing a bell. The phrase “Last Orders” was also often heard. It gave you 15 minutes to make your final purchases, for at 11pm sharp the bar would close. The phrase “Time Please” would indicate that you could not only not purchase further drinks, but that you were expected to consume your final purchases and be on your way.

The last orders bell was a green light to go to the bar and order multiple pints of beer or other alcohol, on the basis that it was the last chance to make a purchase. These would be consumed at an accelerated rate, whilst bar staff tidied the establishment ready to open at 11am the following morning (opening times were regulated too, and pubs also had to shut for 2.5 hours after 3pm).

It was exactly the problems caused by calling “time” that led to The Act. The Parliamentary debate included many references to a transformation from the then current excesses seen across the NTE to one of a “café society.” The idea being that people would drink at a leisurely rate throughout the day.

Also interesting to note in the Select Committee report was the evidence given by a nightclub operator, Fabric Life Limited, who run the Fabric nightclub in central London. They pointed to the halving of nightclubs across London in the past decade as a reason to be concerned for the capital’s NTE. They suggested that “there is an increasing perception in the night time industry that Police are seeking a diminution in the number of venues, and particularly nightclubs, not because closure of the venues is genuinely necessary but as an answer to their diminishing resources. Further, this perception is leading, and will continue to lead, to an unwillingness to invest, and reinvest, in nightclubs so hastening their demise.”

As an ex police officer, I can vouch for the fact that on a Friday or Saturday night I would be stationed around the corner from one well known pub where trouble was, it seemed, inevitable. We would simply sit around the corner and “wait for the call.” So it is easy to see why trouble spots are not only resource hungry, but why the police would rather expend those resources on dealing with other crime.

This brings me to a final point. All those involved in the sale of alcohol and the NTE beware. If you do not manage to find a way to help deal with the latest issue, the Government is not going to. Neither will the police. And the reality of the situation is that Local Councils, who are now responsible for licensing matters, will either use their powers to take draconian action and simply stop bars and clubs opening, or another way must be found.

Recently a top four retailer announced they are to introduce 1,000 Covid-marshals at their stores to ensure customers do wear masks properly and follow government guidelines relating to the pandemic. Only recently I wrote about the need to reassure the public, and the price that supermarkets publicly briefing that they would not enforce mask wearing would pay. I hate to say I told you so, but…

And the same is going to be true of the NTE conundrum. Ultimately people are sociable creatures. Most accept that this has to happen, for the time being at least, in an altered environment. However, it is not the Government that will need to step up it is private enterprise. Because if not, then the estimated £66Bn that the NTE has been estimated to be worth, accounting for 10%-16% of UK town centre employment, may simply come to an end.

So if you are embroiled in the return to “Last Orders,” please do consider the leading retailers initiative as a smart way to lead. It is the businesses who depend upon the NTE who will ultimately end up sorting this out.

And of course, should you need marshals… Amberstone stands by with an experienced team of events-trained marshals, ready to help.

Covid-19 News
Twelve months on… What the “dickens” have we learned?
Read more
Events
NEW Job Role: Event Steward - various locations across Scotland
Read more
Technology
What is ANPR and how does it work?
Read more