Chasing the pandemic purchaser’s £: the effect on DCs – Part 2 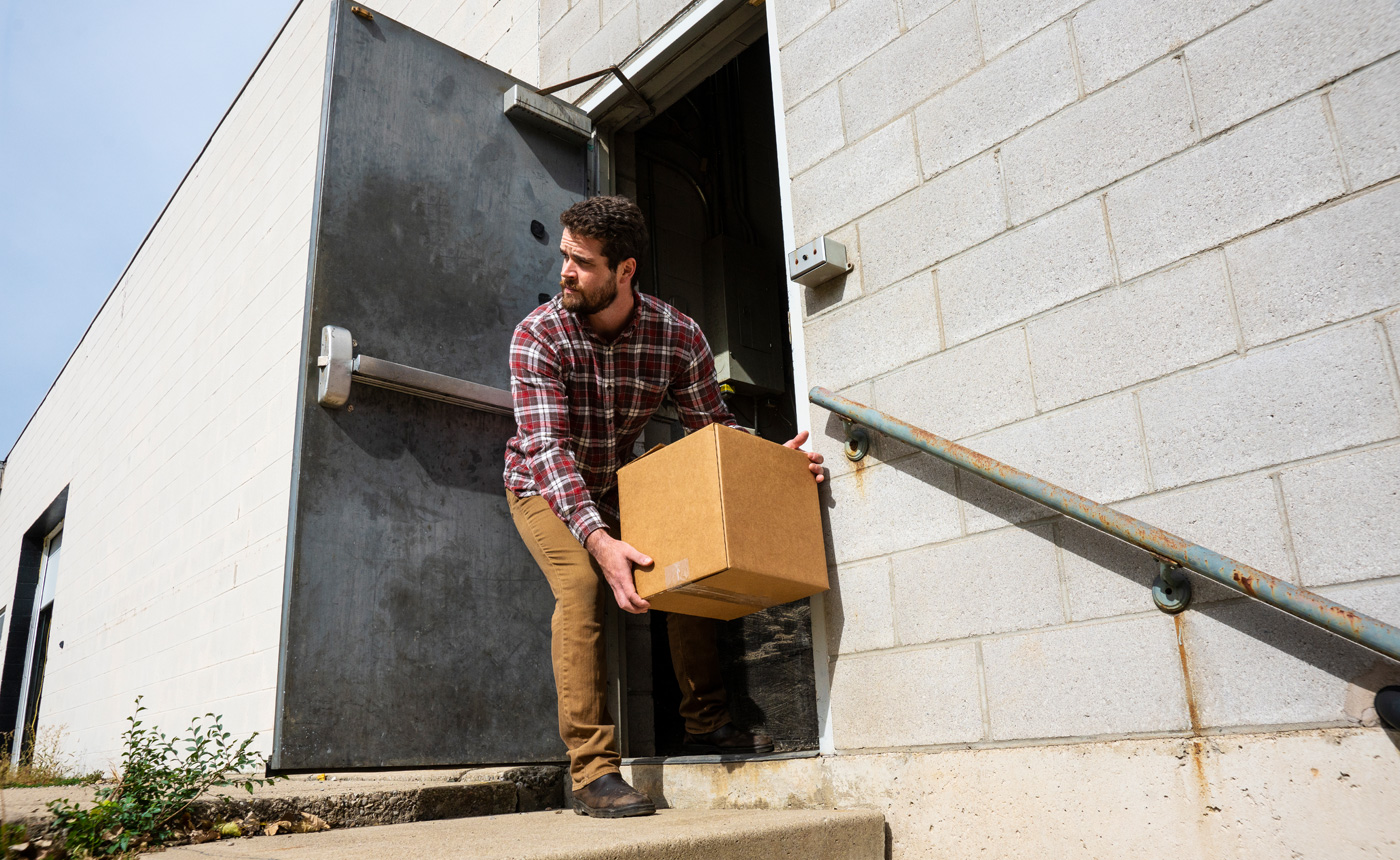 Last week we discussed the rapid growth of online retail and some of the consequent changes in automation, access control and logistics risks associated with the work of the distribution centres. However, continuing our look at the increased risks associated with exponential online growth, we now take a look inside the Distribution Centre (“DC”) at some of the people centric considerations of scaling up DC operations.

Often we hear commentators talk about a growth in “online” orders. However, that is a phrase that belies the huge challenges faced by the modern, expanding DC. Getting the order from the pandemic purchaser is the start of a process of distribution and fulfilment. One that is relatively new.

Once the DC was responsible for breaking down bulk receipts of goods and sending containers once or twice a week to stores. The stores were the “public face” of the brand and the source of most brand interactions. Not anymore! Now the once backroom boys of the DCs are not simply just responsible for making sure stores have stock. They are now charged with making good on thousands of promises made by retail marketing teams every single day to individuals. These customers have the power to trash your reputation to hundreds or even thousands of people at the merest whim! So, it is important to get each and every brand experience right and part of that is down to the quality of your people.

Unfortunately the modern DC is a place of significant employee turnover. And despite fierce competition from DCs to retain their employees, staff turnover has not got better. It has got worse. The nature of most DC environments mean that it is an occupation with high turnover. Add to this the expansion of DC’s and the greater demand for people as business builds, plus the strains put on DCs by the pandemic and we see that recruitment is a constant headache.

It is recognised that fully 33% of all absenteeism owing to the pandemic was attributable to DCs. Employees were more likely to get sick than if they worked in other parts of the business. Put all that together and you immediately see that not only is there poor elasticity of labour supply, but also that experienced staff are difficult to get and retain. All of this means that the systems and processes of a business have to work harder and be increasingly effective at a time when they are under strain from growth already. And that is just to stop the good people from making honest mistakes…

We know from data collected for the recent annual Distribution Centre Risk Management Survey that at least 30% of all DC’s pre-lockdown had experienced issues related to Organised Retail Crime (“ORC”). Now history teaches us that ORC thrives during recession. People are desperate to make ends meet. Some are susceptible to making money illegally and others are susceptible to acquiring goods at less than commercial prices. All of which adds up to increased pressure on the security and risk management processes in place at the DC. Because as the average DC expands, the value of merchandise to be found within makes it a more attractive target than ever before to criminals. Post Covid, the challenges are made even greater than they otherwise would be. So expect life for health, safety and risk managers of DCs to get tougher…

Here are some things to consider:

We know that 100% of DC’s have swipe cards for access and egress. However, less than 10% also have face recognition. So the question is, in a business with a rapid turnover of staff, employing thousands of people per shift, how do you know that the person swiping in is the right person to go with the access card. Clearly this is an area where trained guards on access control can make a difference. Even in a large facility trained guards at an access point can spot “strange” behaviour, seek to interact with those people who do not seem to be acting quite right and engage with them. This “threat” to illegal activity can be similar to an in store greeter in terms of putting off would be thieves. Make sure your guards are looking for people acting strangely.

Around two thirds of all DC staff have received training around modern slavery. So there is the chance for people in difficult circumstances to be observed by their colleagues. However, they need a clear path to follow if they are to act if they see anything suspicious going on – perhaps one that maintains their anonymity as a whistle-blower. Because it could be that ORC is involved and people will dare not whistle blow for fear of reprisals to themselves or their families. So if you want your staff to help you look out for signs of exploitation, make sure that in helping they do not become victims themselves.

You would think that all staff, including agency staff would be carefully checked before being given access to somewhere like a DC. But you would be wrong. Actually only 60% of DC operators vet all staff including agency staff. As we all know, the easiest way is to circumvent security aimed at keeping outsiders out, is to become an insider and learn everything that needs to be known and passing that on to the criminal bosses.

Not vetting all staff is going to be a potential recipe for disaster, especially as an insider can so badly compromise a secure operation. We have even seen situations where teams of ne’er-do-wells have gone to “work” for a DC and, once they have found out all the need to know, or been found out for the thefts that they have been committing, the entire team has then gone to another retailer a few miles away. Since DC’s are increasingly concentrated geographically, this has become quite common! And the relentless need to recruit people to work in a DC, especially as we ramp up to Christmas, means that sometimes checks can be minimal. ORC know this and exploit it to steal millions of pounds worth of goods from DC’s every year.

Of course using a third party organisation that collects information on the identities of these known troublemakers can be linked to a vetting process so that repeat offenders can be removed from the recruiting streams, no matter how often they change their names or their addresses a central facial recognition system will pick them out. When considering hiring new people, work with a third party who can give you input from beyond the four walls of your own enterprise.

As we said earlier, Covid-19 has not helped retailers in running a tight ship. Actually it has made life easier for the criminal in some cases. For example, think about exit searches. At a point where you have a thousand employees trying to leave a site over a few minutes, most DC’s will have a random selection and search procedure in place. Historically wanding has been a preferred search method. However, social distancing requirements around the pandemic coupled with the fact that wanding will only pick up metallic objects means that would be thieves are less likely to be detected attempting their crime.

Screening solutions, such as the Thruvision system are very effective. They pick up non-metallic items that are being concealed as well as allowing for screening in a Covid secure work environment. They also act as a visual deterrent and the actually screening process is quick and non-invasive avoiding legal claims, some potentially spurious, by employees who are screened. The problem is that such equipment does not come cheap…

However, one way of dealing with this is to work with technology partners who will include such infrastructure upgrades in their monthly charges, so financing of new equipment is off balance sheet and fully chargeable against company profits. I see it as becoming increasingly common for third party vendors to supply a complete suite of technological innovation linked to their personnel who are trained to operate that kit at the highest level and to integrate systems to optimise return on investment.

When it comes to crime even those who compete directly for the pandemic purchasers’ pounds do not compete over crime. It is not an edge – a commercial advantage to be good at detecting crimes that others are not. Simply put we are all only as good as the weakest link because information about systems, customers and processes stolen from one retailer will be used to exploit another. So it makes sense as retailers to learn from each other in this case. And that is why a third party with experience of multiple retailers and a willingness to share that knowledge appropriately can be a boon to a retail business.