This website uses cookies to allow us to see how the site is used. The cookies do not identify you. If you continue to use this site we will assume that you are happy with this. If you want to use this website without cookies or would like to know more, you can do that here.
Amberstone News

Entering the Inner Circle – Behind the scenes at Amberstone Security 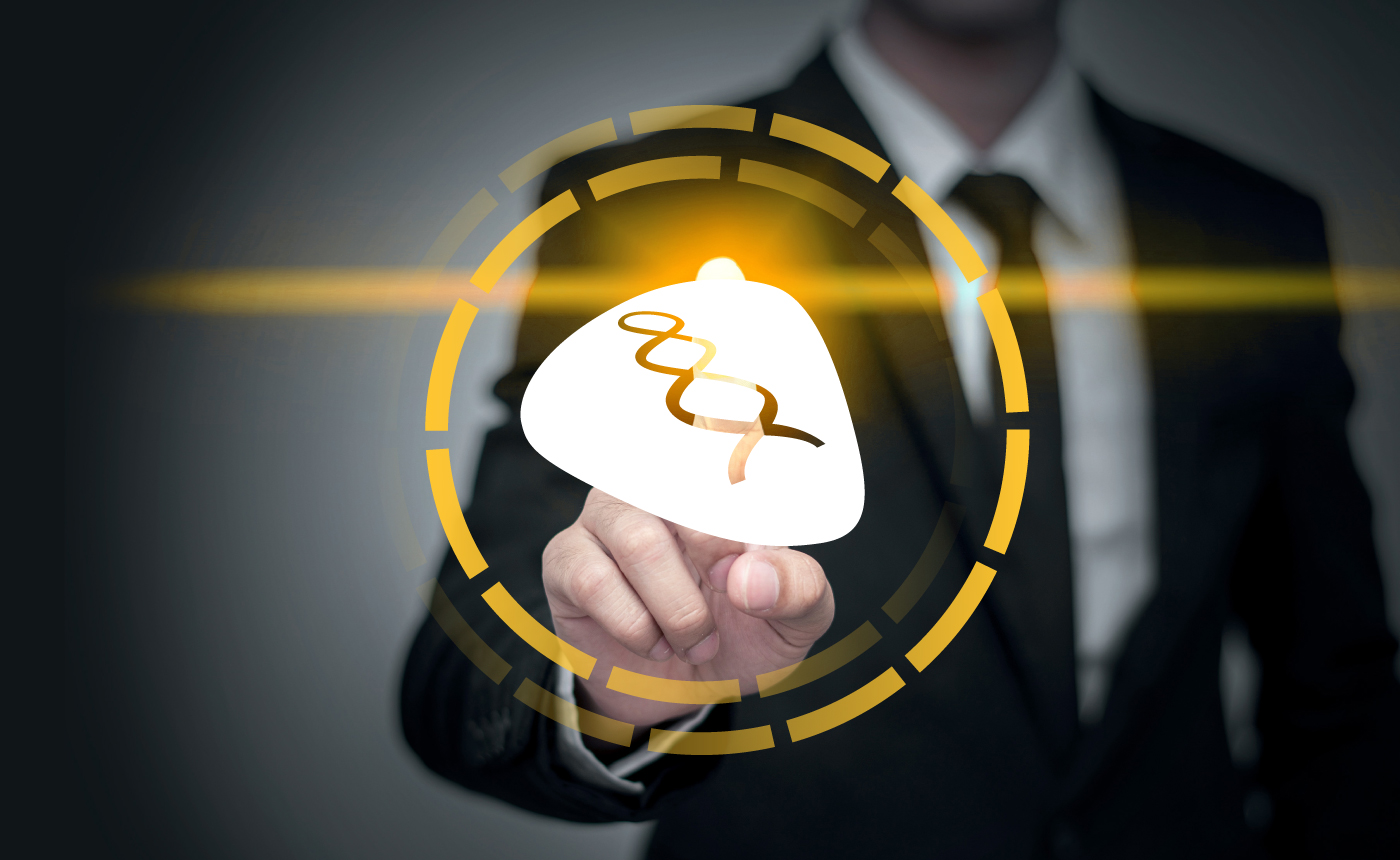 What is going on behind the scenes of an upstart disruptor turned top ten player?

The clocks have changed.

For some, darkness descends depressingly early. But not here.

The ambient white light of LEDs guarantees that.

Not light from a single laptop. Or from a couple of screens, mounted side by side. Actually this private office is equipped with a bank of twelve large screens, filling the otherwise darkened void with their luminescent data.

You would be forgiven for thinking that we were in a control room of a security centre, but we are not. It is the private office of Jason Trigg, Founder and owner of Amberstone Security.

“I wanted to do it differently this time” says Jason. “I wanted the business to be data driven and to leverage that data in real time. I can see every incident, every deployment, report and aspect of the business as it happens. I can see where resources are stretched, where there could be opportunity to cut back. I see where we are absolutely killing it and where we could do better. I know everything that is happening in my business… as it happens!”

Of course it is not unusual for a large security company to have such metrics. What is unusual is for the CEO to have such a passionate interest in even the smallest detail. And perhaps that makes it doubly hard for Jason to give up his position.

“You know we have achieved a lot in two years. We have brought together two businesses, one in technology and one in guarding, to create a seamless offering that leverages the best of both worlds for the benefit of our customers. That is unique in the industry and I am very proud of the people that have helped us achieve that. But now it is time to go up another gear. It is time for change…”

The transition of Amberstone Guarding and Amberstone Technologies into a single supplier of data driven risk based guarding solutions has been spectacular. Tipping in at £65M turnover this year, the business is firmly set to top £100M next. And all of this through organic growth during the pandemic, although mergers and acquisitions is something Jason is keen to consider. But for now Jason is stepping aside as CEO of the business and taking a role as Chairman. Andrew Gillies takes over from him as CEO. And the man in the hot seat, the new Managing Director, is none other than Dan Hardy.

Andrew Gillies feels the move is a good one. “Dan’s previous role was Director of Strategy and Transformation. So he has been instrumental in helping to design what the company would look like and how it would position itself from the outset. That being the case, he would seem to be a great pick as the person responsible for realising the Board’s vision. He certainly has the pedigree. Now it is my job as CEO to support him in that endeavour.”

Dan takes over as MD of Amberstone from 1st November. And he is not just focussed on helping to mastermind Amberstone’s growth, which could in short measure see them as a top ten security provider, possibly even top five, and arguably the single most successful privately owned security specialist around.

“I anticipate big changes in the industry, as retailers adapt to a risk based guarding solutions model to achieve cost reductions. That approach should liberate budgets, not just in terms of lower costs for customers, but also in terms of money that can be ploughed back into technological infrastructure, an integrated security offering and, most importantly, people.”

“In one way we are going to carry on doing what we are doing. Our unique offering is clearly changing the way retailers are dealing with risk and how the market is operating. After all, Amberstone has grown demonstrably during Covid. So clearly what we are doing is working. Now is a chance to consolidate that work by driving integrated security models for our clients and operating an LP on Demand service.”

However, on Dan’s watch it is not simply going to be business as usual. With a legacy of collaborative projects such as NBCS, which he led for several years, Dan feels that the relationships between Business Crime Reduction Partnerships and retailers now needs to fundamentally change. “Many retailers are fighting for survival at a time when the BCRPs are asking them to voluntarily hand over large chunks of money for additional security. That is going to be impossible for many retailers to justify, although there is great value in local intelligence. I want to see BCRPs look to third party security providers, like Amberstone, as their natural allies in delivering crime reduction programmes, and for those providers to become their customers and patrons.”

“As an extension of that I would urge the BCRPs to facilitate better collaboration between security providers and the public, making for safer communities. A public safety model where the public are happy to liaise with security providers and not just the police makes complete sense, especially when most police forces are too thinly stretched as it is.”

“Thinking still further ahead, some of the budget surplus we create can be ploughed into better training, wages and conditions for people in the industry. Historically the guarding business has not attracted the best people. We want to continue to change that, not only with better conditions but also with more respect being accorded to our industry professionals. People in the community should respect guards as guarantors of their safety, not just some flunky on minimum wage.”

Jason too is vocal about the role of people in the organisation and the need for improved standards. “I am proud of the graduate training schemes that we are running, the new people coming in to the business are the leaders of tomorrow. That is especially true in our company, where people can see we have a track record of recruitment from within, and of giving people a chance to advance their careers. We aim to attract a better quality of person than has perhaps historically been linked to traditional security businesses. Only by hiring the best can you expect to deliver the best customer service. The better we do for our customers, the better we will do for ourselves.”

It is this placing of customer service at the centre of the business that has inspired another new arrival at Amberstone. That is Jim McFedries, formerly of Scotmid but now about to join the Board as Group Operations Director.

Jim says, “I can’t wait to join. The energy and drive is both palpable and exciting. My perspective will be from the “other” side of the table – the retailer’s perspective. By looking at the business from a user’s standpoint my job is to help the company better understand and anticipate what retailers really need right now, and to help make sure that we develop and deliver those products.”

Jason has the final word. It is his office after all…

“We have grown as our customers have grown. Our success is their success. We will continue to challenge ourselves every day to bring greater advantage to our customers, because in doing so we will be securing our future at the top of the industry. These new moves give us the best chance of achieving that.”