This website uses cookies to allow us to see how the site is used. The cookies do not identify you. If you continue to use this site we will assume that you are happy with this. If you want to use this website without cookies or would like to know more, you can do that here.
Business Crime 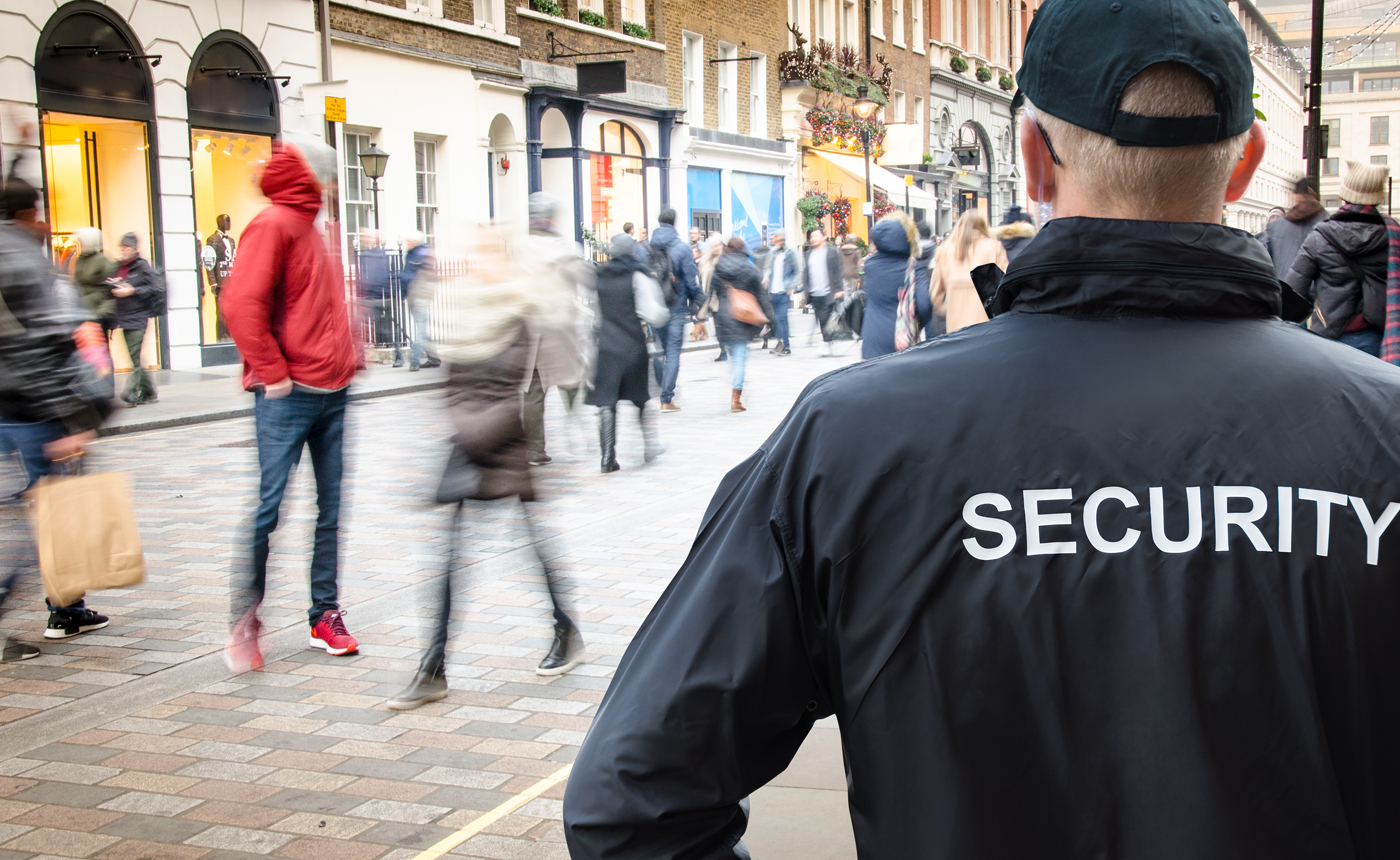 With reduced police numbers already facing increased demands and the prospect of an imminent rise in crime, for BCRPs it should be a time to shine. However, as retailers look to double down on cost savings, BCRP funding is under threat. Perhaps it is time for a new approach?

Even with Boris’ additional 20,000 bobbies on the beat, that will still leave a real terms deficit since cuts began. For example, in my own home county of Dorset, with the new recruitment drive complete we will still be 10% down on 2010 levels of policing.

The pandemic has placed many additional calls on police time. It has diminished available resources too. And with an economy facing recession crime levels may well rise too; increases of criminality, it is widely believed, are associated with economic downturns. As we know, unemployment increases dramatically during economic turbulence and that can lead to more cases of depression and an increased number of crimes. The most obvious cases are involving drugs and alcohol.

So it is no great surprise that faced with dealing with serious crime, the many issues around Covid plus the additional pressures generated by a beleaguered economy, the Police are less able to deal with business crime than retailers would like. All of which presents a big opportunity for the Third Sector; for the Business Improvement Districts as well as the Business Crime Reduction Partnerships.

Business Improvement Districts (“BID”s) were first established in 2005. They typically fund services which are perceived by some businesses as being inadequately performed by government with its existing tax revenues, such as providing security. The services provided by BIDs are supplemental to those already provided by the Local Authority. Money to pay for the BID is raised by a levy on commercial property owners, and in some cases residential property owners, within the defined BID area.

The Government sees BIDs as an important part of the high street and has recently pumped an additional £6.1M of emergency funding into them. The High Streets Minister, Simon Clarke MP, said “The government has announced a comprehensive programme of support for businesses to help them deal with the economic impact caused by the COVID-19 pandemic and today we are extending that support to Business Improvement Districts. BIDs are uniquely placed and have a proven track record of success in supporting local businesses, empowering communities, championing our town centres and driving forward the renewal of our high streets.”

Of course whilst businesses have a choice as to whether they operate in the BID area or not, they are required by law to pay the BID levy. However, Business Crime Reduction Partnerships do not have that luxury…

Business Crime Reduction Partnerships (“BCRP”s) were introduced by The Crime and Disorder Act 1998. The Act established the formation of statutory Crime and Disorder Reduction Partnerships (CDRPs) in recognition of the idea that crime reduction cannot be the responsibility of just one agency, such as the police, and should be tackled by a variety of agencies working together in partnership.

There are now over 250 BCRPs operating in the UK. They range in size from limited schemes operating in small towns to city wide operations with several staff and hundreds of members. Working closely with police forces and councils they all serve to make their localities safer places to live, work and visit.

However, at a time of budgetary cuts it is easy to see that retailers are looking for every possible opportunity to save money. If you have a large estate, the annual contributions to BCRPs alone could easily top £200,000. And when you are looking at being forced to make redundancies or cutting your contributions to the BCRP, the reality is that many will look to protect their own teams first.

So we are caught on the horns of a dilemma. One the one hand the need for BCRPs to provide effective support through local information gathering, to the police and businesses, has never been more acute. On the other hand the BCRP business model is to charge a subscription at a time when businesses are looking to cut costs.

I would suggest that it is time for the BCRPs to reflect on changing their strategy. Rather than seeing businesses as their customers, perhaps they should redirect their efforts to the third party security providers who serve those businesses…

Recently Amberstone, working with one of its large retailer clients, approached BCRP services as part of an overall total loss risk management strategy offering to pay for the client to the relevant BCRP directly. The quid pro quo was that the BCRPs liaised directly with us as the third party security provider around issues relevant to our client.

Of course the greatest value that a BCRP (and for that matter BIDs too) can have in these situations is around gathering and providing information to us. That may be everything from notifying us of the whereabouts of a known trouble maker or gang, through to providing data that allows us to identify patterns of behaviour and anticipate future security threats.

BCRPs too understand that their value is all around intelligence. And initially some concern was expressed that we, as a commercial organisation serving many top retail organisations in the high street, would simply take the data we had acquired for one customer and use it for all of our customers in that location. However, we have found that with appropriate give and take on both sides, together with guarantees as to how the data would be used, we have found a methodology that has worked.

As a result BCRPs that would have lost our client’s subscription contributions completely have managed to retain at least some of the funding. From our point of view, as a third party security provider we use BCRP intelligence to allow us to make sure that we have the right resources in the right place and at the right time. And of course our client continues to benefit from intelligence that they otherwise would not have access to, perhaps even making the area less unattractive for criminals.

So everyone has benefited from this new, innovative approach.