I wish to make a complaint… 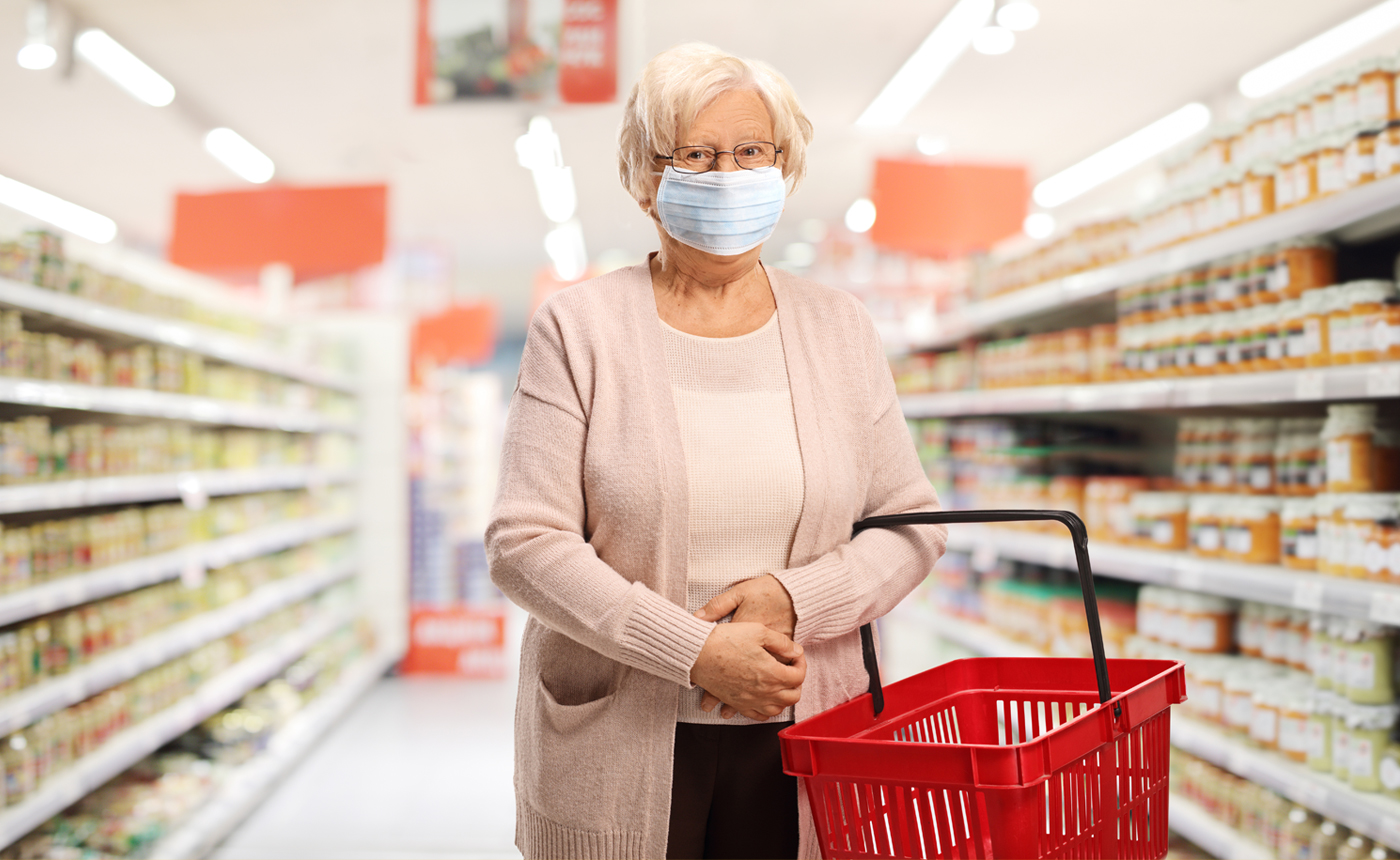 The introduction of a law requiring face masks to be worn in shops is designed to reduce the spread of Covid-19. At the same time it is hoped that the law will encourage people to go out and shop. Retail has, after all, a crucial part to play in the reversal of the UK’s economic fortunes of recent months.

And yet no sooner had the legislation become law than some of the biggest retailers went on record to say they would not be enforcing the wearing of masks in their stores. That was followed, to the chagrin of Mr Johnson, by a statement from the Police saying that they did not have the necessary resources available to enforce it either.

Perhaps what has been lost here is the perspective of the customer as experienced during the customer journey.

The following customer letter highlights what some may see as the inconsistent approach of retailers during the crisis, and the foreseeable consequences. Because to me, good risk management is not only about mitigating risk, but also assuaging the concerns of customers who, quite naturally, are fearful for their own safety whilst shopping and reinforcing the values of the brand. And most importantly, using the resources you already have to get the very best result for all concerned.

I understand that you are the Store Manager for my local branch, and I wish to make a complaint to you about your store.

Last week I drove to your store with my husband to do our weekly shop. We used to come every week. Then this nasty Covid-19 business started and I received a letter from the government saying that I had to shield myself as a person at risk. Well I found that quite distressing, to know I was “at risk” at my age.

Even when Boris Johnson said it was safe to go out again I was still too scared to. But then I heard on the wireless that they passed a law to say that everyone had to wear face masks, so that we all protect each other, and anyone who did not would be fined. I was really pleased, because this was what I needed to feel confident about going shopping again.

As I said, my husband and I visited your store on Tuesday 28th July. Henry said they were limiting the number of people in the shop at any one time to allow people to do “social distancing,” so one of us should stay in the car. I decided to bite the bullet and go by myself instead of sending him, which was a big thing for me.

There were lots of lines on the pavement and we all had to queue outside whilst a nice young man waived people in as others came out. I saw the signs about “social distancing” and everyone I saw was wearing a mask. And I saw your sign that said everyone had to wear a mask in the store. I was nervous, but also quite excited about doing something normal again.

After about 15 minutes we were allowed in to the store. I washed my hands with the special hand sanitiser and was given a trolley. Everything was going well. I got out my phone and was starting to go through my shopping list. And then it happened.

A rather scruffy looking group of three young men, with no masks, had followed in after me. They  walked right up to where I was shopping. One of them started leaning over me to look at the fruit. Then he reached across me to pick something off the shelf. Another one of them was coughing loudly. I was really scared as none of them were wearing any masks.

Another lady, who had seen the three coming in with no thought for anyone, called out “you should all be wearing masks or they’ll fine you.” Then one man replied using very offensive language, which I will not repeat, but basically he thought it was none of the lady’s business. That upset everyone.

I saw one of your employees picking products off a shelf, and suggested she should call security because people were getting upset. Your colleague informed me that it is not “company policy” to enforce the wearing of masks. I could not believe my ears. I was horrified. I wished my husband had been with me, because he would have given them a piece of his mind. But he was waiting in the car.

I left my trolley. I rushed straight out of the shop and back to my husband, very upset, and told him what had happened. He left the car and went up to the young man controlling the entrance of shoppers to the store. He asked why he had let people into the shop without a face mask, when he was in charge of the queue. He repeated what the girl in the store had said, that it was not “company policy” to make people wear face masks, even though the law required them to. And that is why I am writing to you now.

I feel that you have not been truthful about the shopping experience you really offer.

You lured me into your store with a big show of socially distanced queues, and posters telling people to respect distance between each other. You had a poster about masks and you even a member of staff very publicly counting people in and out of the store. You offered hand sanitiser at the door, a wiped down trolley and you make a big play out of creating a “Covid safe” shopping environment as it says on your website. You convinced me that I would be safe. Even though I had been forced to leave my husband in the car, I felt confident enough to enter the store alone.

What is so objectionable about this whole incident is that you had the person there on the door controlling the flow of people into the shop. All he had to do was tell people that they could not come in without a face mask. Of course, the three youths might have ignored him and pushed past. But to not even tell him to try is just irresponsible, in my opinion.

So you fooled me into thinking I was safe and then twice made no effort to protect me as the law says I should be… first outside when people were not told that they could not enter without a mask and second when the three youths entered and went unchallenged.

And here’s another thing. I went to a local coffee shop to meet my friend for coffee the following day. I had told her all about this and how shaken up I had been. But when I got to the coffee shop I had forgotten my mask… and Mike, who owns the café, said he was very sorry but he could not let me in as it was contrary to the law to enter without a mask and I could be fined £100 if I did. So if he can do it, why can’t you!?!

I would urge you to think again about your responsibilities to your customers.

Note: The characters in this story are fictitious. The issues, very real…