Me, Bill Gates and a Labrador named Leo… 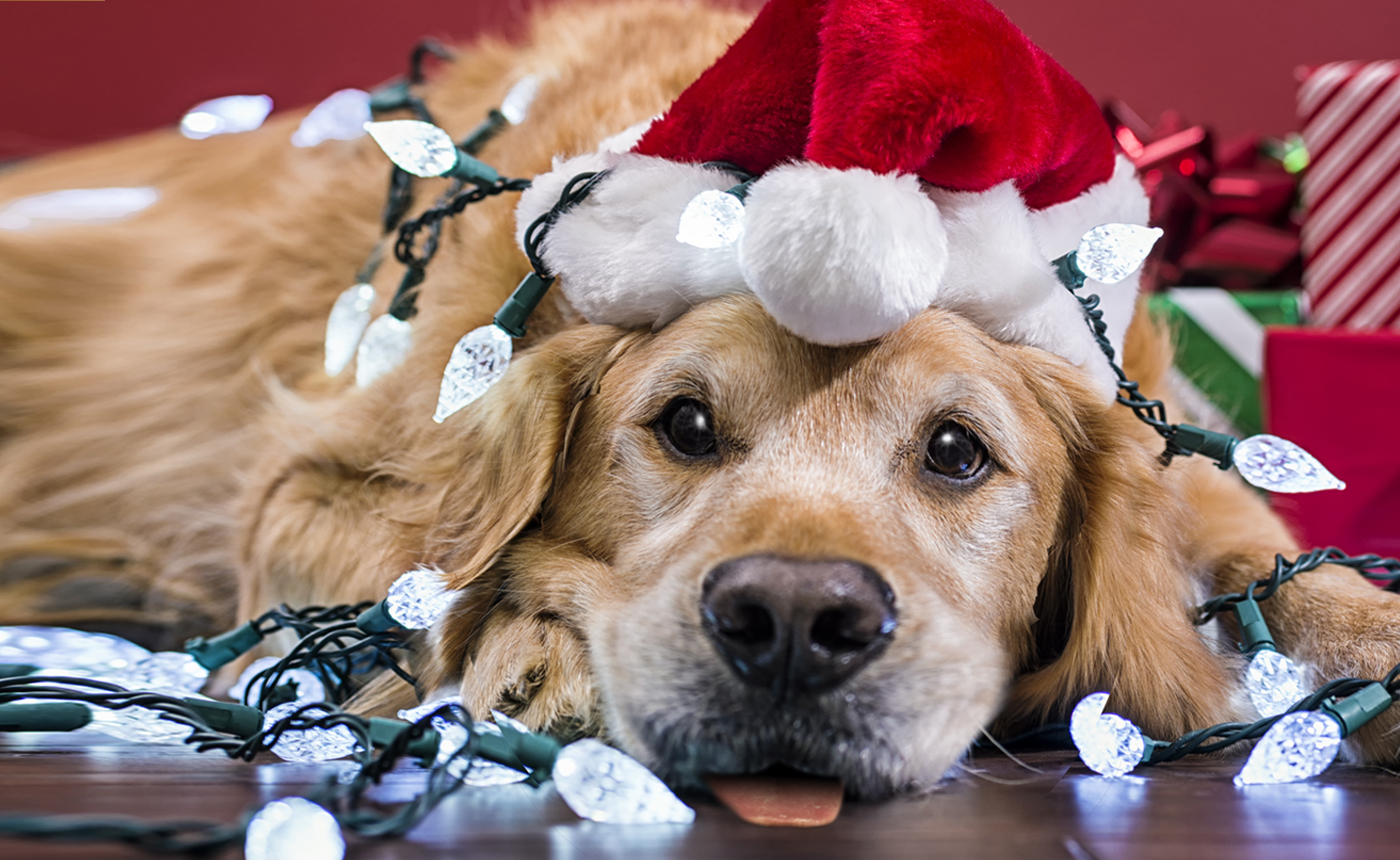 Reflections on 2020 and where we are going next

Wow! What a year that was.

The advent of the pandemic heralded the complete and rapid inversion of the entire world.

For most people it was unforeseen, but not for all…

The pandemic drew attention to a TED talk Bill Gates had given at Davos in 2015. The talk was titled “The Next Outbreak? We’re not ready.”

Gates’ presentation followed the Ebola outbreak of 2014. In it he spoke about the possibility of an asymptomatic disease that could be transmitted through the air, but that people would get on planes and go about their daily business without knowing they were spreading the disease. Pretty close to what we have been dealing with, wouldn’t you say.

Gates went on to explain how increased testing and vaccinations would be needed on a scale for which nation states were not prepared. He calculated millions would die globally. Sadly he turned out to be spot on.

More recently, in September 2020 Gates predicted the roll out of a vaccine by Pfizer in December ’20 or January ’21. He predicted Pfizer would be the first to receive approval for use, which of course also turned out to be correct. He then went on to predict that the Oxford/Astra Zeneca vaccine would follow shortly afterwards. Me, I’m hoping to find out what numbers he will be picking for the lottery next week! After all, he doesn’t need the cash…

Whilst with hindsight Gates’ foresight shows great insight (I was up all night working that one out!), I am quite certain that even he did not anticipate the day-to-day changes in workplace activity that would come about.

For example, it has become commonplace now for many of us to regularly work from home, in line with government directives. Zoom calls, alien to many at the beginning of the year, have now become an everyday part of business. And yet even Mr Gates’ perspicacity could not allow him to envisage the unusual interactions this teleconferencing boom would bring. I cite my own recent experiences as examples…

Our family pet is a dippy Labrador. He tears around like a whirling dervish and can run incredibly fast – especially when chasing the local foxes; one sniff of a fox and he is off, faster than Usain Bolt chasing a major sponsorship deal.

And like most big dogs Leo has an ability to crash clumsily into even stationary objects, and a thumping tail that in confined spaces causes trouble with every wag. In a recent altercation with our Christmas tree, his tail got entwined with the lights. Imagine my surprise when my dog, covered in Christmas tree lights, decided to provide the action-packed festive backdrop to an important Zoom video presentation to a top retail business. Just wish I could say it was Pets at Home. Impossible to “ignore,” proceedings stopped whilst I disentwined the illuminated canine and unplugged him from the mains.

Then there was the memorable day that, whilst discussing the latest plans for re-opening stores with an entire risk management team, our very serious meeting was interrupted by the booming voice of my six year old, Martha. The volume at which she delivered her demand “Daddy, I need help with my school project” belied her tiny size and left everyone slightly dazed and confused.

People were of course very understanding and even engaged with Martha to offer help and suggestions themselves. And by the way, “thanks VERY much” to the risk manager who suggested Martha try papier mâché… my wife and I are still pulling lumps of gooey paper out of the carpet two weeks later (you know who you are)!

Apart from the way in which we went about our business, the nature of what we were doing changed dramatically too…

At the beginning of the year I had sunk a mammoth amount of time, effort and money, as an independent candidate, into my attempt to be elected as the next Police & Crime Commissioner for Dorset. Elections were due to take place in May. However, Covid meant that the elections were postponed and, due to the escalating financial cost of running, I had to withdraw.

Independent candidates do not get funding, whereas political parties fund their candidates. The cost of participating starts with a £5,000 deposit (as opposed to the £500 to run as an MP), and that really is just the beginning. Many other independent candidates have been forced to withdraw for the same reason and I hope it is something that the Government will look at changing in the future.

So, back to focusing on the “day job” with Amberstone I found myself changing roles (dare I claim even being “promoted”!?!) from Director of Strategy for Change & Transformation to Managing Director in October of this year. I believe the thinking was that as my previously role had been central to developing the vision for what a modern third party security provider should look like, now I should be given the responsibility of actually delivering what the Board had signed up for. Perhaps an example of “be careful what you wish for!”

If there is something good to come out of this terrible pandemic, which has caused so much misery for so many, it has been the ability of people to respond to the significant challenges put before them. I know that the attention to detail and real time monitoring of every vital security KPI has stood Amberstone in good stead as a business. It has allowed us to respond faster to evolving scenarios than even we ever imagined, and to help our customers when they needed us most.

I have also been buoyed by the outstanding rate of innovation that we have seen in all spheres of endeavour, but especially retail and particularly risk management. The launch of our new “PACKED” system, which prevents refund fraud by customers claiming short deliveries, was a real moment for me… a kind of “cometh the hour, cometh the man,” to borrow a phrase from the world of cricket. And we are already seeing huge interest in this technology from retailers – especially online retailers.

In an interview reported this month in Entrepreneur Magazine, when asked when he thought the pandemic would end, Bill Gates commented “For the spring, the numbers are going to change drastically, and it will be possible to return to normality.”

Let’s hope he continues his run of good form and is right again.

Covid-19 News
How to manage risk... in a post lockdown economy
Read more
Amberstone News
AN APPEAL: We are not asking for your money. Only your memories...
Read more
Covid-19 News
"This way only": Is the 'New Normal' really either 'Normal' or 'New'?!
Read more