Will Amberstone Security become the first business to give the AstraZeneca vaccine to its workforce? 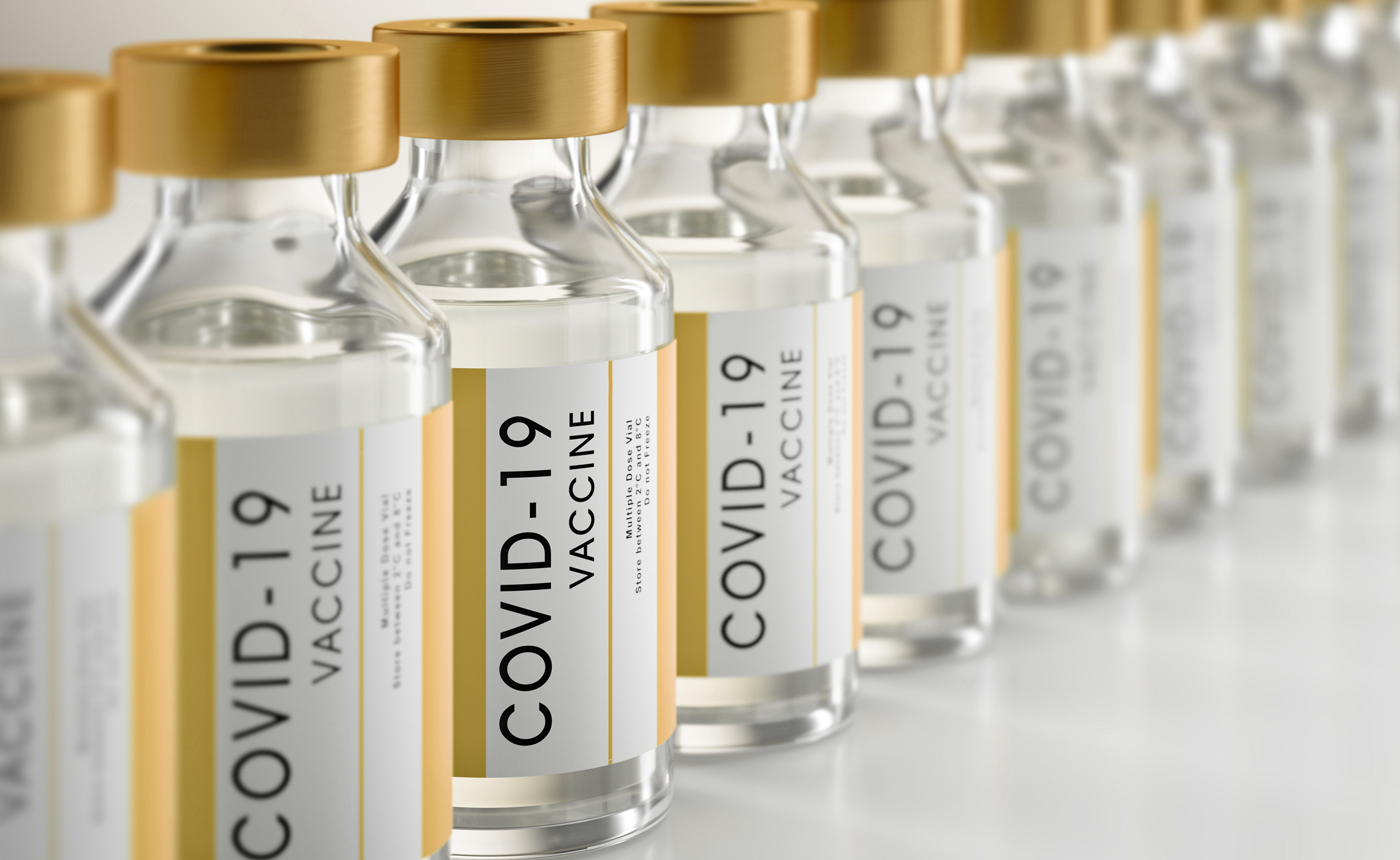 One hundred years ago, Percy Thomas Tibbles created history when he sawed through a sealed wooden box that contained a woman.

Tibbles, who understandably went by the stage name of PT Selbit, was not some psycho. He was an English magician.

First performed at the Finsbury Park Empire in north London on 17 January 1921, his “Sawing A Woman in Half” became one of the best-known magical illusions ever performed.

A description of the illusion had been published by the great French magician Jean Robert-Houdin in 1858. But Robert-Houdin’s idea remained just that, an idea – a description of an effect. Forty-three years later Selbit became the first magician to perform such a trick on a public stage, and history was made.

I mentioned this to Claire, my wife, at breakfast prompting her to ask the question, “If I were sawn in half, which half would you keep?” Spotting the matrimonial elephant trap before me I replied, “Why your left side darling, as I believe that you have always said that is your best.” Oh yes! Brownie points earned I turned to another story. This time Richard Branson was making history… again!

It seems a while since we have heard from the “Smiling Pullover.” That is what the irascible former Chairman of British Airways, Lord King, dubbed his bête noire Branson following the High Court Ruling in 1993 that ended one of the most bitter and protracted libel actions in aviation history.

Not only was BA found to have indulged in “dirty tricks” against Virgin but also paid costs, damages and legal fees for the libel action amounting to £3 million. And easily the worst consequence: BA was forced into a humiliating climb-down in the form of a grovelling, public apology to Branson.

Lord King retired shortly thereafter, six months earlier than expected. His grand exit was tainted by accusations that he had effectively been forced to resign in all but name thanks to Branson’s victory. It was evident that Lord King, a pillar of the establishment and a friend of the then PM Margaret Thatcher, hated Branson. And the people loved Branson, the billionaire underdog, for that!

Branson’s (now “Sir Richard”) rocket company, Virgin Orbit, had succeeded in putting its first satellites in space. Ten payloads in total were lofted on the same rocket, which was launched from under the wing of one of the entrepreneur’s old 747 jumbos.

Sir Richard’s team had tried and failed to launch a rocket in May last year. However, this time the modified 747, named Cosmic Girl, dropped the 21m-long rocket and successful deployment of all ten satellites at an altitude of 500km was confirmed a couple of hours later. “This magnificent flight is the culmination of many years of hard work and will also unleash a whole new generation of innovators on the path to orbit,” Sir Richard said.

Despite being 100 years apart, both entrepreneurial characters had taken the ideas that were not new and made history. Their innovation had captured the mood of the public. Hmm…

Leaving the breakfast table, I sat down in my office ready for work.

The Coronavirus victim numbers had continued to rise. It was reported that the new strain now accounts for 83% of all reported cases. And reports of a new, possibly more virulent strain of the virus, identified in Brazil, has sparked closure of travel corridors and calls for new tighter lockdown measures. As a leading third party security company obviously this is of central concern to our daily operations.

Kit Malthouse, Minister for Policing, is eager to see retailers enforce the social distancing and mask wearing rules more rigorously, but when asked about using the police Mr Malthouse evaded the question by replying,”Well the vast majority of the enforcement of the guidelines put in place by the store owners will be enough.” He added “The police are there for backup if things go seriously wrong but hopefully, the vast majority of people will comply.” And yet police officers and retail and security guards are not being prioritised for vaccination. That does not seem to make sense.

Last week, calls to the London Ambulance Service were reported to be overwhelming resources. The Metropolitan Police had to reassign 75 officers to drive ambulances and assist medics because the number of calls being received in relation to Covid was “wiping out whole 999 shifts.” Those police officers, unlike NHS staff, have not been prioritised in the queue for vaccinations. And yet they are being asked to drive ambulances and assist medics with Covid patients. That makes no sense to me. And I am not alone…

Britain’s most senior police chief has said she is “baffled” by the government’s decision not to prioritise frontline police officers for Covid vaccines, despite her repeated requests to ministers. Dame Cressida Dick, pointed out that in London almost 150 officers have been spat or coughed at by people who claimed they had Covid. She said: “I have had many conversations with the Home Secretary. She is very supportive on this subject. These are difficult decisions, but I think there is a very strong case for the frontline officers.”

So, we have to ask ourselves how can we look after the people who are there to look after us? The police clearly should be prioritised for their role in enforcing law and order. And so too should retail staff if they are now being expected to rigorously enforce social distancing rules in their stores.

Actually, others are already taking matters into their own hands based on the long-established principle of waste not want not…

At both The Gables Care Home in Walmley, Sutton Coldfield and Coombes Hospital in Dublin, staff acted to avoid vaccines left unused at the end of the day being wasted by injecting family and friends. Some say that is outrageous because of the implicit nepotism. However, reading the articles both staffs emphasise that they tried to follow guidelines, in terms of who the government had prioritised and who morally should get the benefit (such as in-house staff of care homes yet to be vaccinated), but were unable to find those people in the time remaining available (about an hour) for the vaccine to be used.

So, in the spirit of PT Selbit and Sir Richard, I would propose that we take the idea of reallocating vaccines, especially spare vaccines, and have them made available on an official basis to the constabulary local to where the oversupply exists. Police who are on duty anyway could be asked to attend a medical centre at short notice for their vaccination. Police are after all geared up for acting quickly in emergencies. A simple policy like that could make a difference.

And then next on the list I believe private companies should be able to pay for vaccinations, if they are involved in essential retail or law enforcement. If the government will not prioritise retail staff and security guards then we at Amberstone will. IF it was possible to pay for our entire staff to be vaccinated in a weekend at reasonable cost, we would do it.

Accelerating vaccinations will protect our employees and also make our clients’ stores safer environments for all. The cost of vaccinations to the Exchequer would be mitigated and most importantly the current issues being experienced in industry generally of absenteeism through sickness would be reduced. This is how we secure the infrastructure or personnel in place that we need to keep the country running.

So why not make the vaccine available to key industries to keep people working, keep infrastructure in place and keep the country running. Will Amberstone Security become the first business to give the vaccine to its entire workforce? We will have to wait and see.